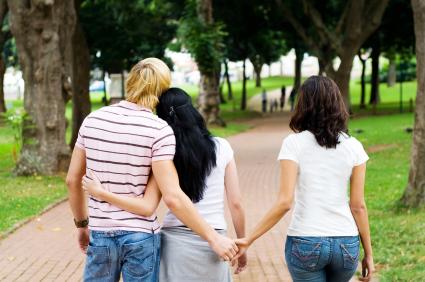 The president of France has one. President John F Kennedy had Marilyn Monroe. King Henry VIII had loads. Prince Charles had one. Even the bearded Father of Australian Federation Henry Parkes had one.

We are talking mistresses. While these aforementioned gentlemen had their own way of handling things once their relationship with mistress or wife concluded be it beheadings, divorce or jumping ship, for most folk such things can get very complicated.

Let’s take the example of who gets a man’s estate if he dies while having both a wife and a mistress. If the man dies without leaving a will and his relationship with the mistress was longer than two years, then the question of who is entitled to a share of the estate falls under Sections 123 and 125 of the NSW Succession Act 2006.

Legally, the man is deemed to have had two spouses. The law requires both spouses to reach a written agreement on the distribution of the whole of the deceased’s estate. The law does not include a provision for any children of either wife or mistress. Even if the wife didn’t know about the mistress, provided the relationship lasted more than two years the law sees them both as spouses who will inherit everything between them.

Negotiations in these situations can be very interesting to say the least. If the parties can’t reach agreement on their own, then the case will end in court where a judge will impose a decision. The judge may take into consideration who is more deserving of the lion’s share. That might be influenced by whether there are dependent children involved. If the man had a child with the mistress, and if the children he had with his wife are adult or not so dependent, then the judge may award the mistress the bulk of the estate to care for the child.

If there is a will and it leaves everything to the wife, the mistress still has a right to bring a claim. She would most likely receive something from the estate, especially if there is a child or she had been dependent on the deceased man. Under the law the judge has wide powers to consider the circumstances of both wife and mistress such as the husband’s moral obligations and whether there is enough in the estate to go around.

Even if the wife didn’t know about the mistress, provided the relationship lasted more than two years the law sees them both as spouses who will inherit everything between them.

For anyone in this complicated and unfortunate position it would be wise to get good legal advice.