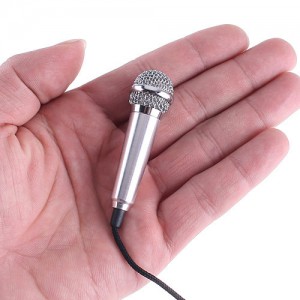 Approximately 3% of families  embark on litigated family law proceedings.  These families are often embroiled in intractable conflict, they are unable to work out parenting and property by themselves as their relationships are volatile and accusatory.

These families require the courts intervention and they are usually very troubled, with an alleged history of violence, safety concerns for children and parent/s, mental health issues, substance abuse, problematic social media or pornography use, which the child/ren may be exposed to. Its often difficult to obtain  evidence that will assist our clients case, particularly when allegations of family violence are made.  Can a spouse record  conversations and then have that useful evidence admitted at final hearing?

Counsel for the Applicant mother, on the first day of a four day hearing, indicated that the applicant  mother would seek to tender voice recordings and transcripts of conversations between the parties that occurred in the period from 1 April 2013 until 24 August 2013.

The recordings and transcript were only provided to the other parties legal reps less than a week prior to the commencement of the hearing. This did not comply with the pre-trial directions for the filing of evidence. An Affidavit was filed by the mother setting out the context of the recordings.

Section 7 of the Surveillance Devices Act 2007 (NSW) (“SDA“) makes it unlawful to record private conversations without the consent of the other person unless it comes within one of the exceptions in subsections (2) & (3) of section 7 SDA.  So what are some useful tips that arise from this case:

It is highly recommended  that a consideration of the exceptions found in section 7 (2) & (3) SDA are undertaken, when faced with a case where there are allegations of  family violence (or other salient issues), as the difficulties of obtaining evidence, behind closed doors, is recognised by the Court.

S 69ZN FLA requires consideration, as the  Court MUST have regard to  these principles when conducting child related proceedings; to safeguard children (and parties) against family violence, child abuse and neglect.