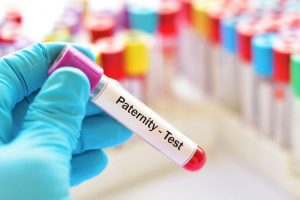 MORE and more families are taking steps to confirm their children’s parentage. But experts say it doesn’t have to be a negative and nasty experience.