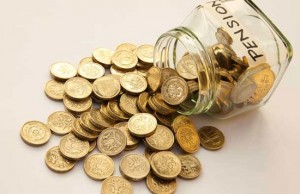 Age Pensioners of the Greek community have not been affected by the new six week rule which reduces payments to people overseas for longer than that time. This new rule only applies to people receiving payments who are of working age.

This means you can go overseas indefinitely without having your Age Pension affected (subject to the Australian Life Working Residence Rules).

Jenny Macklin, Minister for Families, Community Services and Indigenous Affairs, said that if you are an Age Pensioner you need to advise Centrelink of your travel dates to make sure you get the right amounts and so that you don’t get extra money that you would then need to pay back later on.

There is also a permanent extra payment of $351 per year for singles or $530 per year for couples combined which is the Clean Energy Supplement.