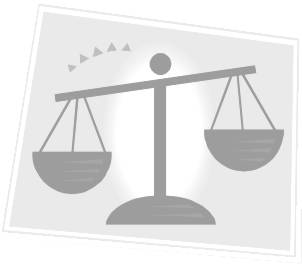 A community legal centre says more people in central Victoria are preparing to represent themselves in criminal and family law matters because of funding cuts at Legal Aid.

In the past week, Supreme Court judges have delayed two serious criminal cases, amid concerns the accused would not get a fair trial because of a lack of Legal Aid-funded lawyers.

Victoria’s Premier, Ted Baillieu, has blamed the Federal Government for the funding shortfall.

The Loddon Campaspe Community Legal Centre’s Peter Noble says more people are coming to his service for advice because under the new rules, they are no longer eligible for Legal Aid.

“There’s no doubt we are seeing an increase in people, especially in the preliminary stages of their matter or perhaps after they’ve had a first appearance in court, are seeking further guidance about what they can do,” he said.

“That’s because of a contraction of the duty lawyer services at court and their ability to represent people in court.

“We are seeing and expect to see a rise in demand for services.”

The Bendigo Law Association says a smaller number of lawyers in regional areas means pro bono representation is harder to find for those no longer eligible for Legal Aid.

“It’s affecting everyone,” he said.

“Family law and criminal law are two of the busiest areas of the law and these cuts have affected not just solicitors but also their clients and witnesses and anyone who comes into contact with the court system.”