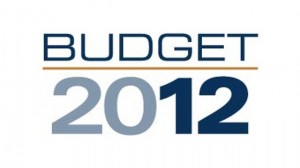 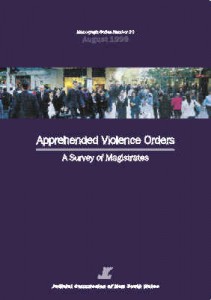 A survey of Apprehended Personal Violence Orders (APVOs) has found they are mostly being used responsibly.

APVOs can be granted if a person fears they are in need of protection from someone with whom they do not have a personal relationship.

The NSW Bureau of Crime Statistics and Research conducted an online survey of 210 NSW magistrates and registrars to assess whether, and how frequently, APVOs were being sought for frivolous reasons.

Of the 207 respondents who had dealt with APVOs in the past 12 months, more than half indicated they occasionally or sometimes dealt with frivolous or vexatious APVOs.

Almost a third said they rarely dealt with frivolous or vexatious APVOs and five said they never had.

Only 10 per cent reported more than half of the APVOs they dealt with were frivolous.

Neighbours and former friends are most often the parties involved in the frivolous claims, the survey found.

More than 60 per cent of respondents said neighbours were frequently, usually or almost always involved in these types of matters.