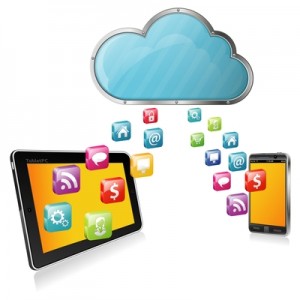 One British juror who could not reach a verdict on a child abduction and sexual assault trial turned naturally to Facebook.

”I don’t know which way to go, so I’m holding a poll,” she announced.

Another sitting on a drugs trial befriended the accused and traded messages with him on Facebook.

But a Californian juror needed no such help. ”Guilty! He’s guilty! I can tell!” he tweeted.

In the age of social media, the only way to guarantee that jurors are not exposed to prejudicial material about their trials would be to abolish juries altogether, according to a report commissioned by the Australian attorneys-general.

The report by the Centre for Law, Governance and Public Policy recommends sending jurors on training courses before trials and constantly warning them against external influences, with written directions, daily reminders and signs in the jury rooms.

It does not advocate the increased use of trials in which only judges delivered verdicts.

But Patrick Keyzer, the lead author, said there was always a risk that jurors would have regard to information gleaned from outside the court.

”No system that can be developed to account for this will be fail-safe,” Professor Keyzer said.

”Jurors, unlike lawyers and journalists, are not trained in principles of media law and sometimes they simply won’t appreciate what they’re doing is wrong.

”They may disregard judicial directions and if they do there’s not much a judge can do about that.”

Research quoted in the report indicates that jurors have neither the willingness nor ability to disregard material that they regard as relevant, even if they are told to do so.

Jurors admit to checking the internet even when a judge has told them not to, but they more likely to heed written directions than oral ones.

The standing committee on law and justice, which is made up of state and territory attorneys general, is investigating how to mitigate the impact of social media on the right to a fair trial.