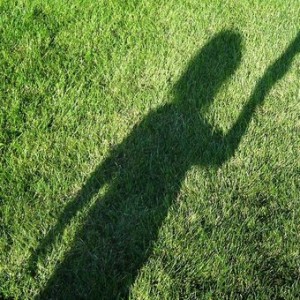 The Christmas holidays are here, but for Tasmanian parents with shared child custody, the new year’s school holidays could raise some legal issues.

Tasmania’s state school year will switch from three to four terms in 2013, to bring it into line with other states.

Parents with shared child custody are being urged to check whether Tasmania’s upcoming changes to school terms will affect their arrangements.

Women’s Legal Centre of Tasmania managing solicitor Susan Fahey has told 936 Breakfast’s Ryk Goddard that the change won’t affect most people with custody agreements, but it’s an early warning for those it will.

“For some people they might need to change their orders or parenting plans,” she says.

“Others it won’t be a problem it just depends on the wording.”

Ms Fahey says you may need to discuss with your ex-partner if a change to your agreement is needed.

However if talking is out of the question for personal or legal reasons, she suggests seeking advice.

“Usually the most cost effective way is either attempt it by email, but if you can’t do that then talk to them through say a mediation service or a dispute resolution service initially,” she says.

“It just gives you some time to have a think about well how’s this going to affect me,” she says.