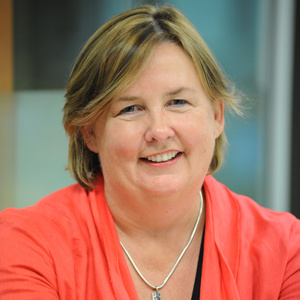 A growing trend of alcohol abuse by Australian women is behind an increase in divorces and other family disputes before the courts, the head of Slater & Gordon’s family law practice has claimed.

Heather McKinnon told Lawyers Weekly that she has witnessed a shift in the drinking habits of women in Australia, which she believes is responsible for a growing number of child custody and divorce cases in the Family Court.

Research released in February by the National Drug and Alcohol Research Centre (NDARC) at the University of NSW revealed that women are drinking earlier and more are developing symptoms of alcohol abuse. The study found that the number of Australian women aged 20 to 29 with symptoms of alcohol abuse has increased by 27,000 in 10 years, and males and females now typically have their first drink at the same age (just over 14), compared to female baby boomers who had their first drink at 17.

McKinnon said a rise in binge drinking by young women is particularly worrying, as it often continues into marriages and motherhood and “rears its head regularly in the family court”.

“More women go from high school binge drinking and then enter relationships and start having kids but have normalised a high level of alcohol abuse,” she said, adding that she currently has four cases on the go that involve mothers who are alcohol dependent.

McKinnon said there were “a lot of home truths” in comments made by her English counterpart, Amanda McAlister, who told the Daily Mail this week that the number of divorces blamed on women’s drinking habits has risen by 70 per cent in five years.

“One of the biggest things we’ve seen [in Australia] over the past five years is the number of women who are alcohol dependent,” ­said McKinnon.

“Traditionally, the only time you saw mums lose kids because of alcohol was really serious cases where the child welfare authority intervened … but now it is increasingly common in the family court for dad’s to apply for children to live with them because mum is alcohol dependent.”