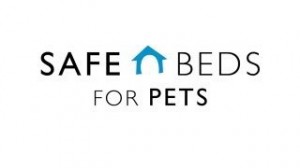 Tasmania’s RSPCA has started looking after the pets of families affected by domestic violence.

They will arrange shelter for up to two weeks or longer.

The RSPCA’s Lorraine Hamilton says it is common for pets to be abused when they are left behind in a violent home.

She says the service will offer some peace of mind to owners.

“We know of cases where animals have been used almost as a pawn in the middle, if you like, where one partner might threaten to harm the animal really just to get at the other partner,” she said.

“They certainly can’t fend for themselves so we need to offer that help to them.”