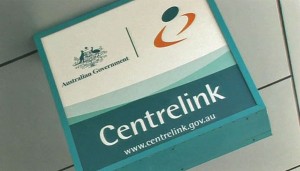 A SINGLE mother will have to repay more than $15,000 in Centrelink overpayments she claimed while working for an insurance company.

Shandell Trace Preston, 36, had already started paying the total amount of $17,165.29 when she appeared in Toowoomba Magistrates Court on Tuesday.

The offending began in April 2010 and continued for nearly two years. Preston was working on a permanent basis as a claims assistant for Suncorp Metway at the time. Defence solicitor Claire Graham said her client was the primary carer for her nine-year-old child and eight-year-old twins.

Ms Graham said her client was suffering depression at the time of the offending and did hope to keep her job. Magistrate Roger Stark noted a psychologist’s report as well as other matters which had made Preston’s life difficult.

He placed her on probation for 18 months and ordered she make $15,322 in reparations to the Commonwealth.