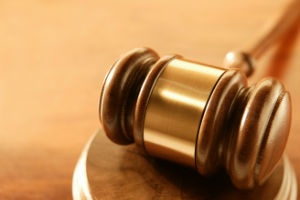 A Berkeley man will avoid spending the next six months in jail as long as he keeps paying back the $22,000 he illegally pocketed from Centrelink.

Laci Zivko, 45, appeared in Wollongong District Court yesterday to appeal a sentence handed down in the local court earlier this year when he was convicted of collecting Newstart allowance for more than a year while also employed full-time.

Yesterday Zivko told the court he was “disgusted” in himself and regretted not advising Centrelink he had secured a job.

“In hindsight I wish I hadn’t done it,” he said.

“I do take full responsibility for it, I’ve got no-one else to blame but myself.”

Defence solicitor James Howell, acting for Zivko, told the court his client would almost certainly lose his job if he were sent to jail for six months.

However, if Zivko could instead carry out community service, the 45-year-old could keep his job and make regular, weekly payments towards the $22,752.32 commonwealth debt, Mr Howell said.

The court heard Zivko had in the past battled a crippling, long-term drug addiction, but since finding employment he had turned a corner and entered a treatment program.

The Berkeley man said he just wanted to get back on track and pay off the debt.

Judge Paul Conlon suspended the six-month sentence and ordered that Zivko continue to pay back Centrelink.