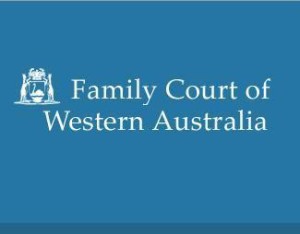 TWO new judges have been appointed to WA’s Family Court in a bid to ease the backlog of cases.

Attorney-General Michael Mischin said the immediate appointments of John Walters, QC, and Susan Duncanson were part of a concerted effort by the government to ease waiting times at the court.

In May this year, former Attorney-General Christian Porter said the average waiting time for de facto parenting and financial matters to pass through the court was 95 weeks.

Mr Mischin said the Liberal-National Government allocated $1.2 million to the Family Court of WA in this year’s budget to appoint a temporary magistrate and support staff to reduce the time separating de facto couples were waiting for court hearings.

“The temporary magistrate started work in September and had already finalised 47 de facto matters in October, including 12 cases which went to trial,” he said.

“I welcome the appointment of the new judges and believe their extensive experience in family law will be a significant asset to the WA justice system.”

Mr Walters, who was appointed Queen’s Counsel in 1997, has worked in family law since 1975.

He served as a Federal Magistrate in Melbourne for 11 years.

Ms Duncanson, originally from Scotland, has been a magistrate at the Family Court of WA since 2003.