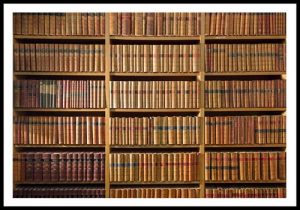 Mr McClelland said the reports focus on how the Family Law Courts deal with family violence cases and found that further progress was needed to ensure the cases were responded to effectively.

“The reports provide a comprehensive and objective analysis of the family law system against the aim of providing fair and sustainable solutions for families, while ensuring the safety and wellbeing of children,” Mr McClelland said.

He said the Evaluation of the 2006 Family Law Reforms by the Australian Institute of Family Studies (AIFS) examined the impacts of changes to family law.

He said the AIFS report found the idea of shared parental responsibility was widely supported but was often misunderstood to mean equal shared care time and had led to unrealistic expectations among some parents.

The AIFS reported that the majority of parents in shared care arrangements believed they were working well but identified concerns where an ongoing fear of violence existed.

The report also found there had been a shift away from using the Family Law Courts and that more separated parents were using dispute resolution services.

“The Government is committed to improving the family law system so that separated families can effectively access the help they need and disputes can be resolved in the best interests of children,” he said.

Mr McClelland said the Government would consider the findings and recommendations of the reports before responding.

Copies of the reports were available from www.ag.gov.au