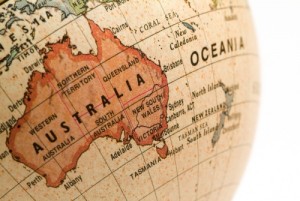 Any person within the jurisdiction of this law may make a statutory declaration in relation to any matter. The declaration may be used in connection with matters of law, including judicial proceedings, but what weight is given to the declaration is a matter for the judge to decide.

Statutory declarations must be made in a prescribed form and witnessed by a person as specified in the Statutory Declarations Regulations (1993). Prescribed witnesses include legal and medical practitioners, Justices of the Peace, notary police officers, military officers, registered members of certain professional organisations (i.e. National Tax Accountant’s Association and Institution of Engineers Australia), and certain other Commonwealth employees.

Intentionally making a false statement as a statutory declaration is a crime equivalent to perjury, and punishable by fines and/or a prison sentence of up to 4 years.

The states of Australia each have their own laws regarding statutory declarations.