The royal wedding has already generated thousands of glowing media stories – but what are the chances that the fairytale romance between Meghan Markle and Prince Harry will end in a debacle or even just fizzle out. 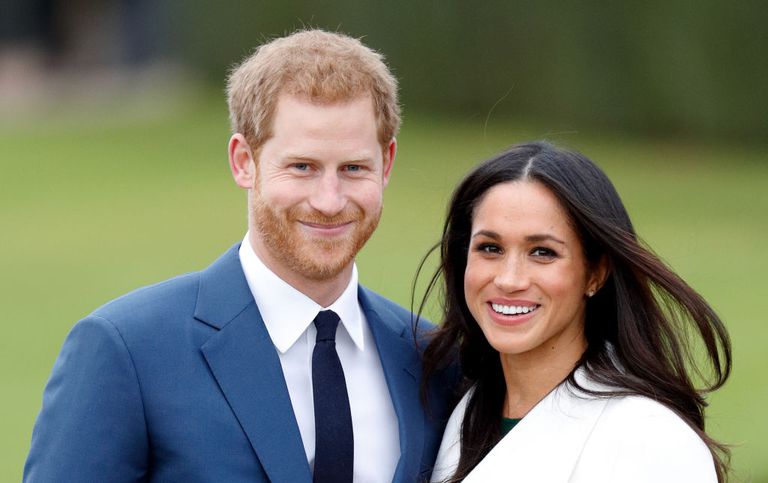 Ms Markle carries the burden of being American (divorce rates are higher in the US than Britain), a celebrity (record holders for divorce are famous) and it’s her second marriage (she was hitched to film producer Trevor Engelson) which are also more likely to end in divorce.

Other pointers against the happily ever after ending include research that shows people who spend $20,000 or more on a wedding triple their chances to end up divorced compared to those commoners who celebrate more modestly. 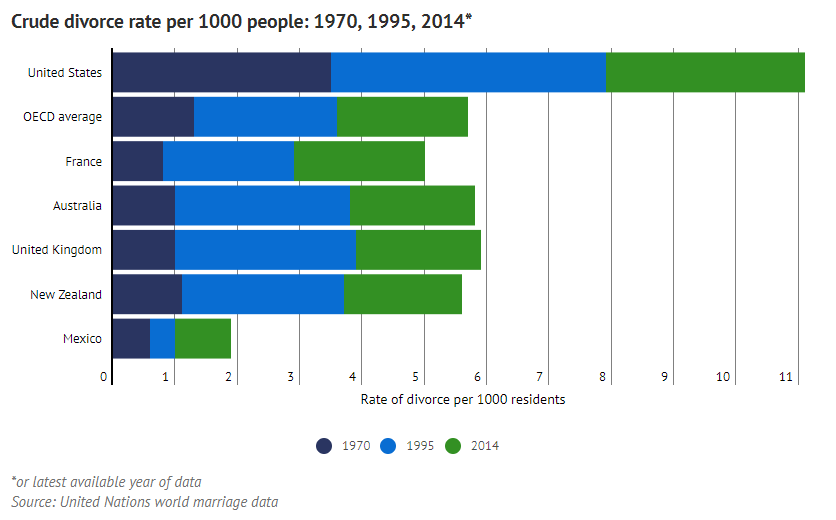 Prince Harry, 33 and Ms Markle 36, both children of divorced parents, are relatively young to be married in England where the average (mean) age for men to get married in 2015 is 37 and a half, while for women its 35.

However, some research suggests that past the age of 32, the odds of divorce increase five per cent per year. And the age difference between the pair is a factor too. 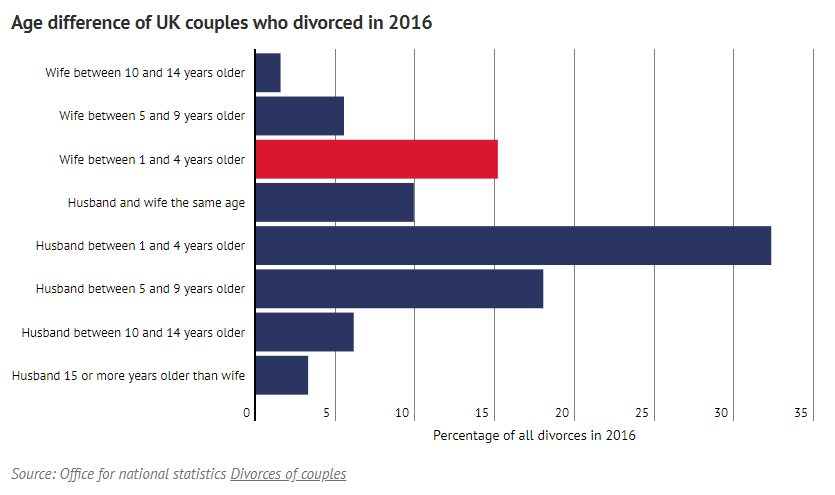 The rate of opposite-sex couples breaking up increased 4.7 per cent in Britain in 2016 with a total of 106,959 separations. However, that 2016 rate was more than 20 per cent lower than the peak in 2003. Unfortunately for Prince Harry, women in their thirties were the group most looking to get out of marriages while among men those aged 45 to 49 were leaving most. 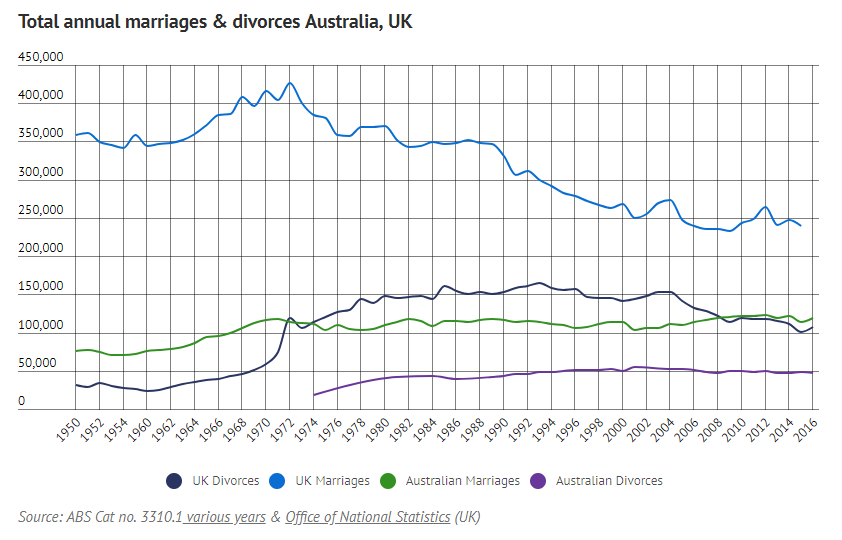 To balance this story with nice news from Australia, men and women are getting married later but staying married longer, as the number of divorces declines. Marriages that ended in 2015 lasted on average 12.1 years, compared with 11 years in 1995.

More hope comes from UK Office for National Statistics vital statistics outputs branch spokeswoman Nicola Haines who said despite the overall decline in people getting hitched, marriage at older ages was on the rise in 2016, so a second chance of marriage is increasingly on the cards.

The number of weddings increased for men aged 50 and over plus women aged 35 to 39 years or 45 and over were tying the knot more often, she said.