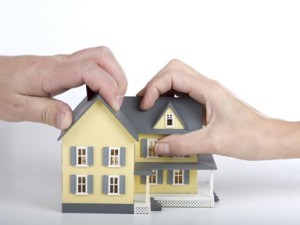 , a judge has found.

The first pregnancy ended in a heartbreaking miscarriage and the second was terminated on the insistence of her defacto partner, the Family Court heard.

The court found that the woman had made substantial contributions to the welfare of the family by virtue of the pregnancies.

In a recently published judgment, Justice Garry Watts said the woman had made contributions in the role of homemaker and loving partner during the relationship of almost two years, including by doing the dishes, cleaning and cooking, and walking the dog.

But her contributions extended to her participating in trying to enlarge their family by “committing to carry a child to term on two occasions; being involved in medical consultations; her physical discomfort during the two pregnancies; and the physical effects and emotional and psychological pain arising from the foetal demise and from the termination of the second pregnancy”.

The Family Court heard the man had a net wealth of up to $5 million.

Justice Watts said his declaration that the woman had made a substantial contribution meant “the result she will get in this court is significantly better”.

The man had argued that after the miscarriage he did not want to try for another child, but his partner had forced him to have sex with her.

But Justice Watts rejected the claim.

The woman gave evidence that one doctor refused to terminate the pregnancy after she confessed she was being forced to do so by her partner.

The man then took her to a second clinic, telling her not to “mess it up”, the court heard.

The matter has been adjourned for further hearing.