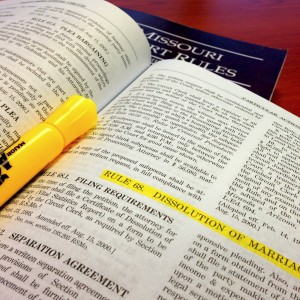 A WOMAN has tried to have her marriage annulled because her husband was obsessed with his first wife and kept her ashes.

The woman said she wed under duress and was mentally unfit to consent to the union.

The Family Court heard the pair was introduced at a church dance not long after the death of the man’s first wife.

They then moved in together, which the wife claimed she was encouraged to do by members of her family and church.

The wife claimed she became anxious about the man’s “obsession with his deceased wife” very early on in the relationship.

Her husband, it was claimed, kept his first wife’s ashes on the mantelpiece, photographs of her in the house and tried to “set up a shrine for her in a room with her clothes and personal objects on display”.

The woman said her husband also spoke every day about his first wife, telling her the marriage had been perfect and he wanted to “reach for the stars with someone else”.

The wife said she found it intolerable to live in the “shadow of death” and felt humiliated by his attitude.

The court heard she sought the intervention of her priest, who encouraged the husband to bury his first wife, which he did.

Before their wedding, she left the home and stayed with her friend for a week.

She said she was persuaded to return by family, friends and her priest who told her to go through with the wedding.

But she told the court she felt like she was “drowning” in pressure.

The woman argued she became ill with depression in 2008 and two doctors had expressed the opinion that she “lacked the mental capacity to consent to the marriage”.

She argued the marriage should be annulled because of her mental state and the duress she was under from her priest, husband and relatives.

The court’s judgment said: “She established that she has a lifelong connection to her church and that the counsel and guidance of her priest and members of her congregation were very important to her.”

But Justice Judith Ryan said a nullity decree was not granted lightly and the husband’s consent to the order was not enough to satisfy the court.

In dismissing the application, Justice Ryan said medical evidence did not establish the woman’s depressive disorder had deprived her of judgment or that the opinions of others had overborne her will.