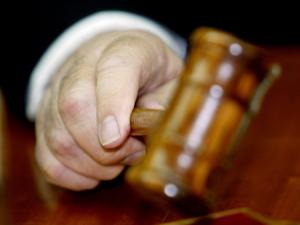 Having split the family’s $151,037,015 wealth with his ex-wife, a mega-rich businessman realised he had overpaid her and went to the Family Court to get his money back.

After 47 years of marriage, the couple, both 71, were given a serve by the judge because never mind the disputed $69,995, they couldn’t even work out for themselves how the husband could get his personal bits and pieces out of their former home.

“It is sad if the (couple) can’t work out the delivery of those personal items,” Justice Paul Cronin said. “The whole argument did little credit to the (couple) after their many years of marriage and accrued wealth.”

Then there is the artwork the husband wants but it is built into the architect-designer matrimonial home, in which the wife lives by court order.

The couple separated in 2006 and are now divorced.

Their wealth grew from shrewd investments, property development and inheritances and was settled two years ago by the Family Court when the husband got 53.3 per cent – $80,502,729.

Most of the estate has now been split up with the husband at one stage paying $43,496,041 into the wife’s bank account.

But the Family Court was told that he wants $69,995 back. The wife agreed and it was signed off by the court.