Sally Faulkner opens up to Ita Buttrose about the botched 60 Minutes kidnapping.

Brisbane mother Sally Faulkner made headlines earlier this year when she was jailed in Beirut, along with a 60 Minutes crew and a child recovery team. What began as a custody battle had now turned into an international incident. Ten months earlier, Sally’s estranged husband Ali Elamine had asked to take their two children, five-year-old Lahela and two-year-old Noah, to Lebanon for a holiday. He then called Sally to say the children would not be coming back to Australia. In a desperate attempt to bring the children home, Sally travelled to Beirut where they were snatched from a street. Published on Oct 25, 2016 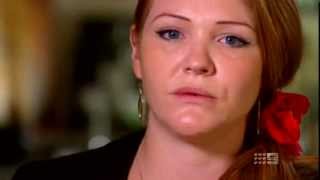 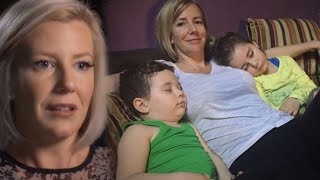 What went wrong when Sally Faulkner attempted to snatch her children from the streets of Beirut?
Brisbane mother Sally Faulkner made headlines earlier this year when she was jailed in Beirut, along with a 60 Minutes crew and a child recovery team. Published on Oct 24, 2016
Child Abduction 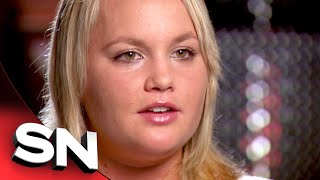 Woman discovers she was abducted after 20 years
Queenslander Samantha Geldenhuys had to come to terms with the shocking revelation that she was the subject of one of America's longest abduction cases, as she tried to put together the pieces of the life she was living and the one she never knew she had.
Child Abduction 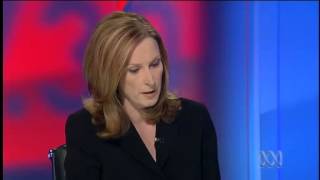