Figures from Australia & the UK indicate that 52%+ of domestic violence is by Women against Men who almost never report it and get zero support when they do.

Hospitals confirm the people most likely to attend with injuries’ are men they suspect a lot cover up how injuries occurred being too afraid to admit they were beaten by their Wife.

In the UK men are 3 times more likely to attend hospital than Women. It is also documented fact that Women are the main ABUSERS and KILLERS of Children.

In Australia it has become so bad for Men that a Man can be killed in any State of Australia by any woman who can without evidence and on her word alone claim “he abused me” then walk out of court free.

One cae=se in point is Margret Raby in NSW who left work at a Psychiatric Hospital, went home and stabbed her husband to death and then returned to work.

Her defense was that “he sexually abused me”. The fact that she had stabbed her previous two husbands played no role in questioning her testimony.

A Current Affair explores the apparent double-standard between domestic violence against and and that against women. Published on 14 Aug 2015 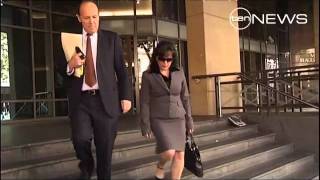 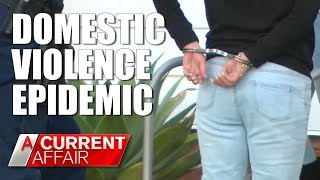 Domestic Violence Crisis in Australia
An investigation into the male and female perpetrators of domestic violence, from the admittedly one-dimensional perspective of the police force. Published on 23 Nov 2018
Domestic Violence Allegations, Family Violence 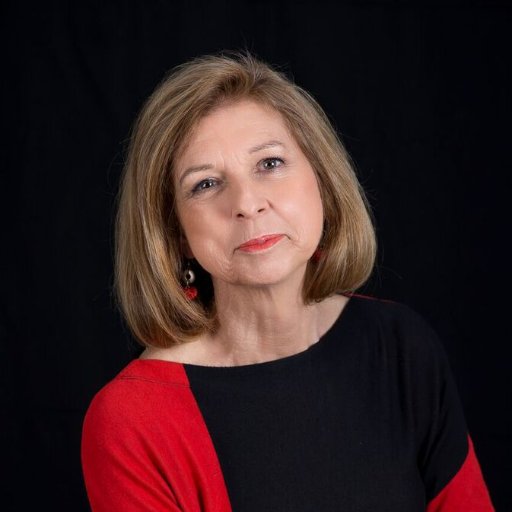 Author Bettina Arndt weighs in on the Pauline Hanson family law inquiry
Bettina Arndt has been one of Australia's most prominent commentators on the ever changing roles of women in society, and the changes to the dynamics of marriages and relationships as a result.In this podcast, Nathan Hondros questions Bettina Arndt on her views as to whether such an inquiry is a clear necessity, or a Trojan horse aimed to weaken domestic violence provisions for women.
Discrimination, False Allegations, Family Law Reform 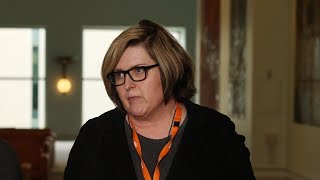 ‘No need’ for family courts inquiry after ‘extensive’ ALRC review
Women’s Legal Service Queensland CEO Angela Lynch sees “no need” for an inquiry into the family courts due to the Australian Law Reform Commission recently undertaking an extensive review into the system. Published on 18 Sep 2019
Discrimination, Family Law Reform 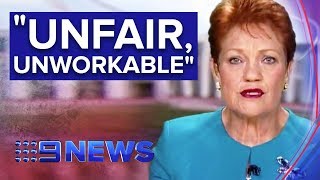 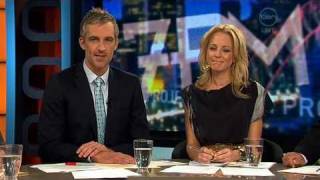