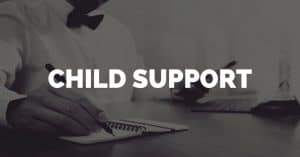 Child support  is the ongoing payment made by one parent / guardian to another to assist in the care and support of their child/ren.

The basic formula that determines which parent pays child support and how much they pay has the following components.

What information is typically used to calculate support

The relevant legislation which applies to child support issues is the Child Support (Assessment) Act 1989.

The Child Support (Assessment) Act 1989 (Cth) imposes a duty on a parent to maintain their children in the form of child support payments.

There are many options available to parents regarding the administration of child support. These include:-

How Child Support is Calculated

There are 8 steps to calculating the basic child support formula: 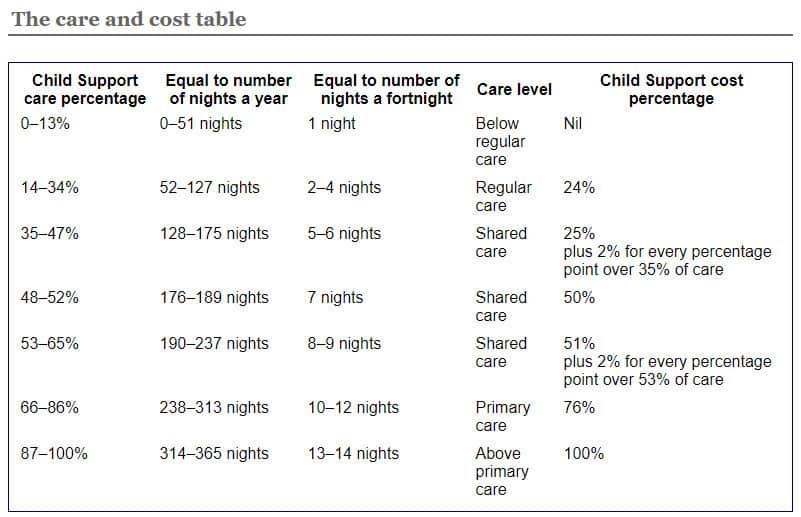 Note: This is only a guide. If you have different care arrangements for various children, you might have different Child Support percentages for each child.